12-03-2020: With Ireland schools shutting down today due to the Coronavirus and SA’s government possibly on the verge of announcing a travel ban of its own, the decision to tour Ireland later this month was out of the hands of Paarl Boys’ High.

In an urgent meeting this evening, the Governing Body of Paarl Boys’ High decided not to tour Ireland in March any more. All stops will be pulled though, to continue with the tour in September this year.

According to the chairman, Mr. Ritz de la Bat, the situation was monitored closely but have now reached a point where it is not an option to visit Ireland in March any more.

With all schools, clubs and tourist attractions in Ireland closed down as well as all rugby in Ireland cancelled, it left us with no other option.

The School will communicate details to each learner and parent involved as soon as possible.

04-Mar 2020 :Paarl Boys’ High’s tour of Ireland starting on 18 March 2020 remains on schedule in spite of  the threat of the Coronavirus which is presently taking hold of Europe. Boishaai invited a professor from the Tygerberg Medical School (University of Stellenbosch) to speak to parents about the virus before they decided to go ahead with the tour.

Boishaai to line up against two big name Irish clubs

Hoër Jongenskool Paarl – Paarl Boys’ High 1st XV will take on the under-19 teams of Irish and European rugby giants Leinster (Dublin – 21 March) and Munster (Limerick – 24 March) as well as a club team from Cork (26 March) during their two week tour of Ireland.

Munster have claimed two European titles and three Pro14’s in its various forms over the years. 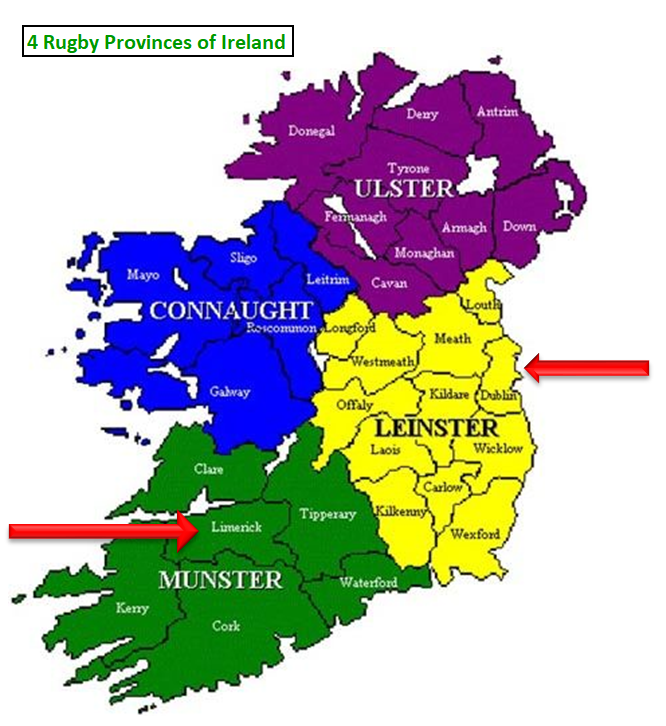