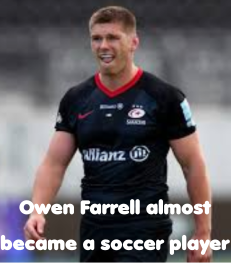 It has been a very bleak year or so living with Covid. One of the few positive spin-offs is on the cards though. For the first time in a long time, just about every one of the KwaZulu-Natal top level rugby high schools have committed to playing rugby fixtures during the opening few weeks of the third term. In all other parts of South Africa, the game started by William Webb Ellis reigns supreme amongst schools traditionally linked with offering quality rugby programmes. Not so in KZN. Here things are normally a bit different during the coldest months of the year. Soccer has generally dominated the coastal province’s school sports scene from July to September (with a bit of Sevens being contested on the side).
Understandably this arrangement was brought on by once off circumstances and is not going to be a permanent one especially since soccer has established too much of a third term stronghold. But at least in 2021 it will be fun to see a full set of rugby fixtures in KZN during July.