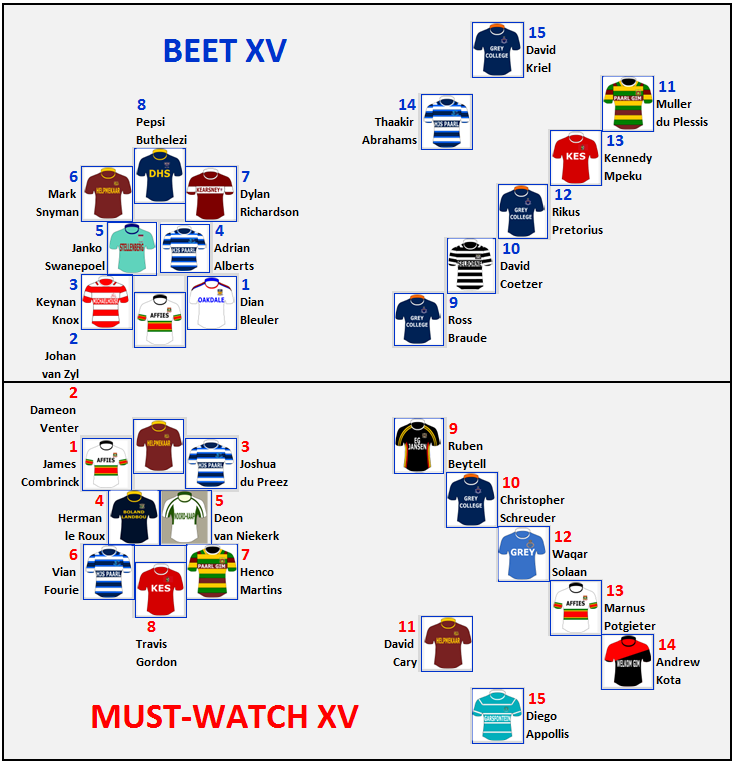 Craven Week, the youth week tournament for mainstream provincial under-18 players kicks off on Monday 17 July 2017 at St Stithians College in Randburg Gauteng. For the majority of player participating, it will mark the highest achievement of their school rugby careers. For a selected few who play at Craven Week, there will be the added higher honour of being picked to represent SA Schools.  SARU’s talent identification process has improved significantly in recent year. SARU now has a working network that allows them to pick a top rated national under-18 team without hosting the still prestigious premier youth week. That said, Craven Week does still allow out of the limelight players to play themselves into SA Schools contention and those on the inside track to fall out of favour due to either poor form or simply being outperformed by another in the same position. In spite of criticism leveled against it for some of its development objectives, Craven Week remains a big deal especially to schoolboy rugby players. 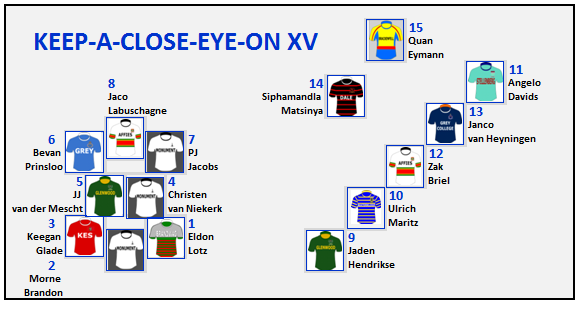 Tell us who you’ve been rating this year: