Of all eight provincial teams in with a shot of making the unofficial Craven Week final, the Free State build up has so far been the best of the lot.

Good cohesion goes a long way at Craven Week because most teams tend to arrive undercooked in the sense that just about every head coach wishes he’d had more time to prepare his squad of players. Due to budget and interschool commitments, access to players and required resources is limited and is often regarded as inadequate by the coaches.

Some of the things setting Free State apart from the chasing pack in 2019 are: 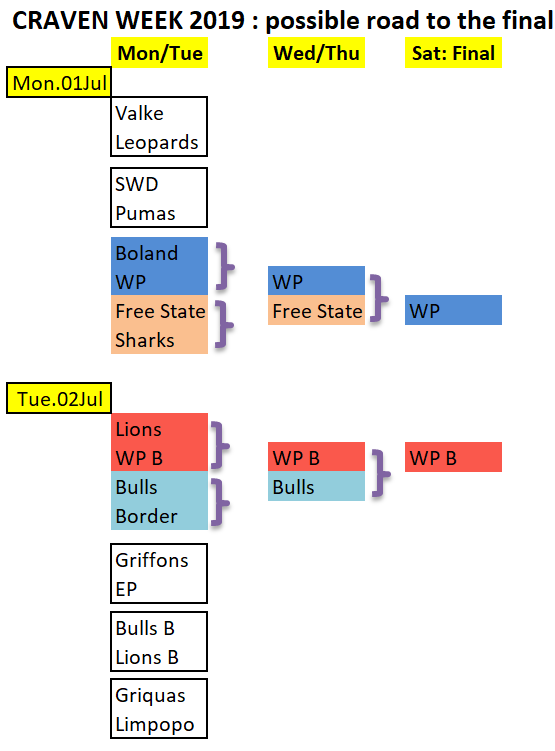